Opal’s mesmerizing display of color encompasses the hues of all other gems.  This kaleidoscopic quality has led many ancient cultures to believe that opal is the most magical and lucky of all stones. It was thought to lessen inhibitions and encourage spontaneity by amplifying buried emotions and desires.  Among its perceived powers is the ability to preserve the color and beauty of blonde hair. 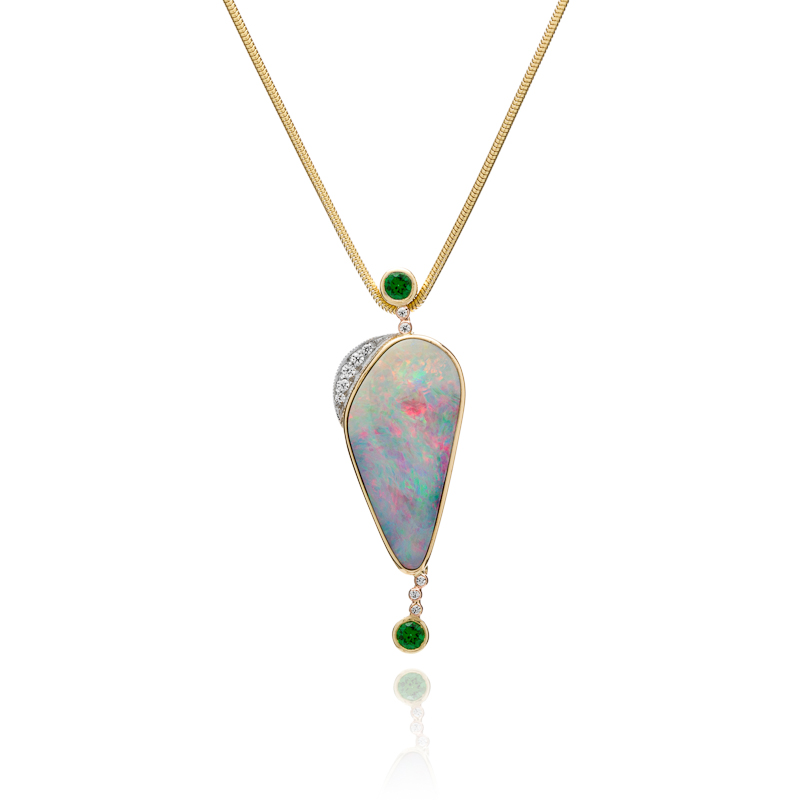 Europeans cherished opals as symbols of truth and purity and Ancient Greeks thought the colorful stone could prevent disease. Though opals originate from semi-desert areas like Australia’s Outback, Arabic legends believed strikes of lightning brought opals down to Earth from the Heavens. Mark Anthony adored opals, specifically one owned by Roman Senator Nonius. He wished to purchase the stone for his love, Cleopatra, but the senator refused to sell it, even when offered one third of his vast kingdom, and so he was banished. 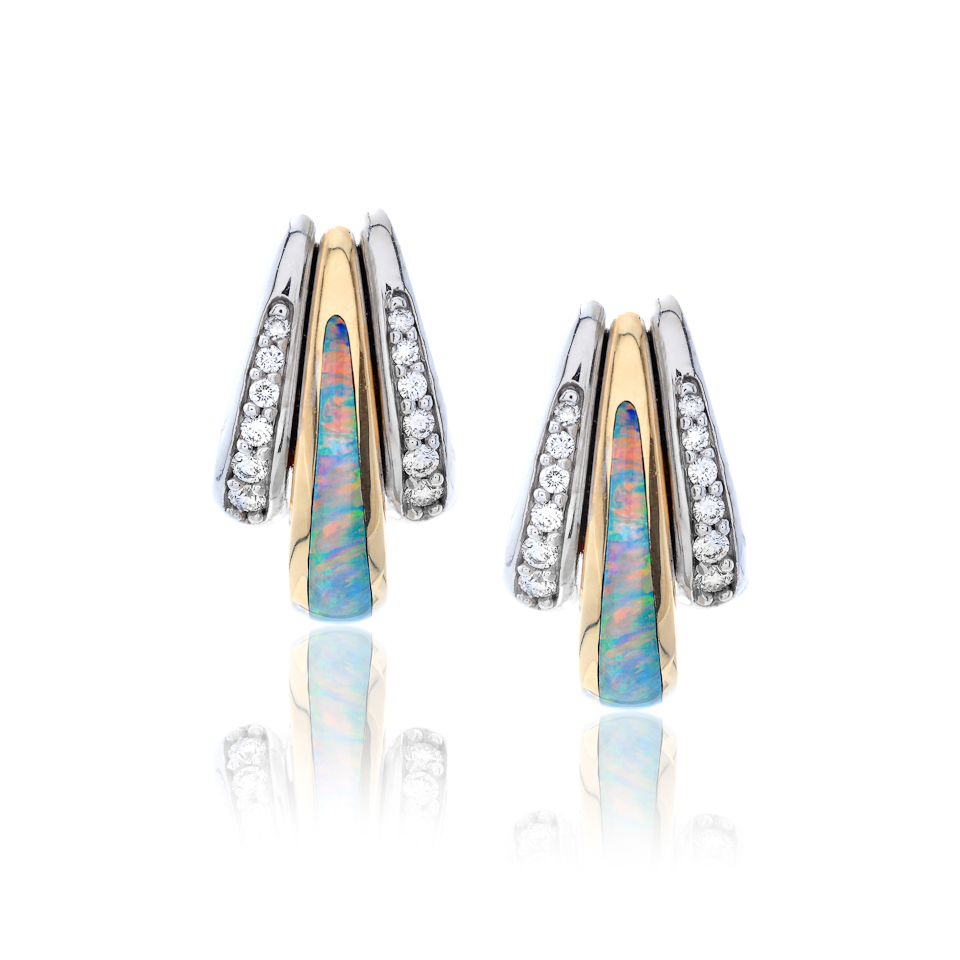 During Queen Elizabeth’s extensive post-Coronation tour in 1953-54, she received many magnificent jewels.  The South Australian government wanted to give the Queen a stone their region is best known for, the opal, and began searching for the best example.  The Queen’s Opal, also known as the Anadamooka Opal, was discovered in 1949 in Australia’s Anadamooka Opal Fields and is considered the finest opal ever found in that region. The stone has a very intense display of color and weighs no less than 203 carats. It is set in an ornate palladium and diamond necklace. 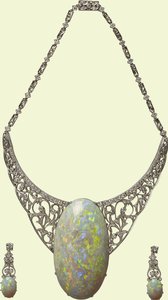 Halley’s Comet Opal is the largest uncut black opal in the world according to the Guinness Book of World Records.  It was discovered in the mining town of Lightning Ridge in Australia in 1986, the same year Halley’s comet made a rare appearance in the sky. It weighs an astounding 1,982 carats and is valued at $1.2 million! 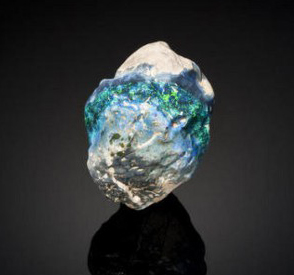 Opal is popular among jewelry lovers who appreciate color, uniqueness and little bit of fantasy. At J.M. Edwards, we have the most exceptional selection of high-quality opal jewelry in the Cary and Raleigh area.  We would be delighted to show you our stunning finished pieces, or perhaps spark your imagination with a selection of loose opals to set in a design of your choice.